Besides his passion for writing music and composing, through the last decade, Gianluca focused his creativity on the fine art of arrangements and production, collaborating with sound engineers such as Aaron Smith and Andrea “Bernie” De Bernardi.

He’s currently helping bands and solo artists to develop their pre-production and carrying them to the final stages of their albums taking advantage from his long-term experience. If you are a band interested in modern metal, experimental, fusion and ambient productions maybe you would benefit from Gianluca’s experience and from his partner’s mixing and mastering skills. 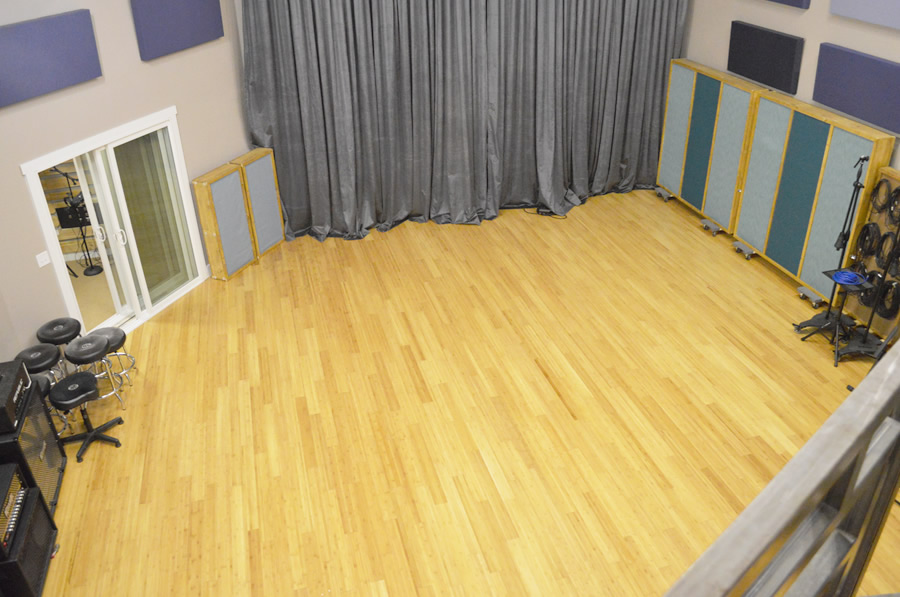 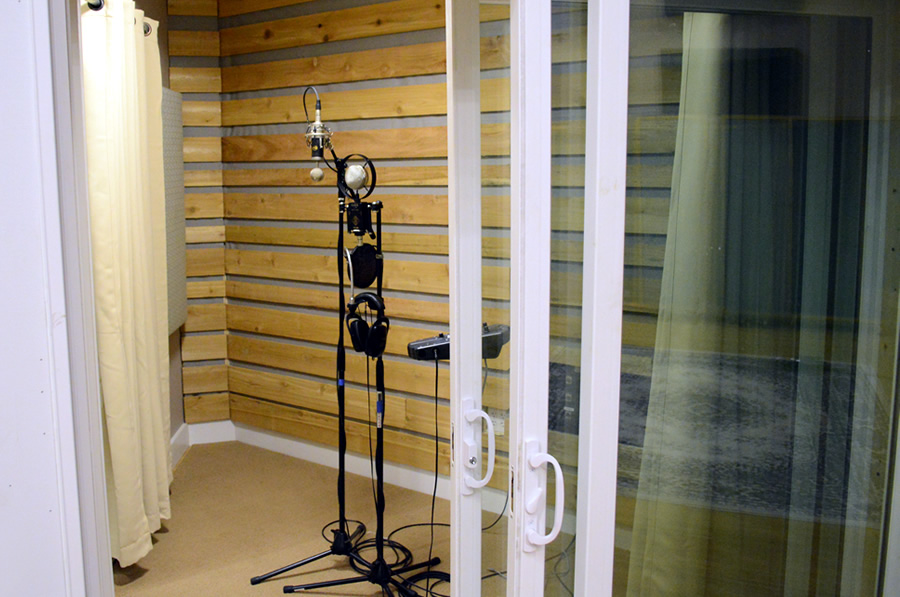 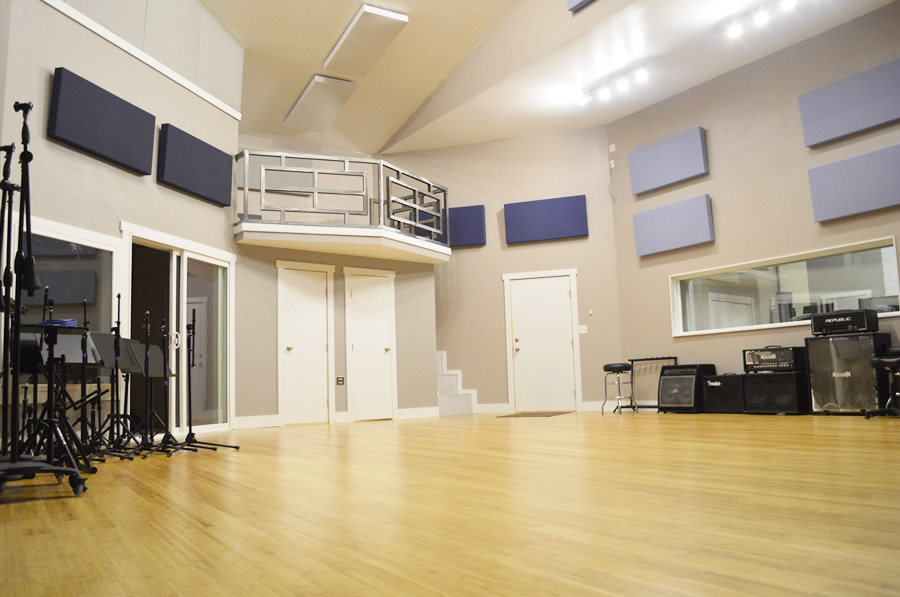 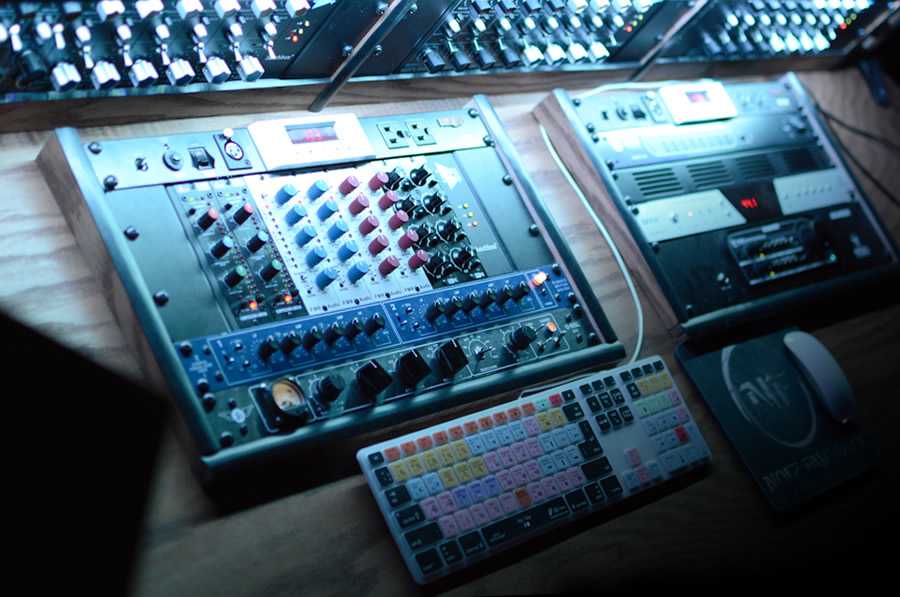 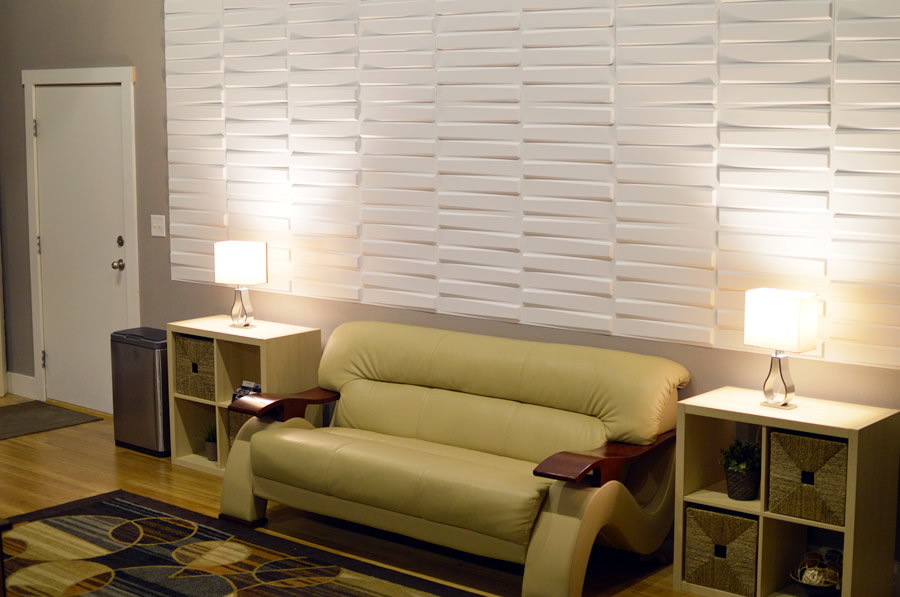 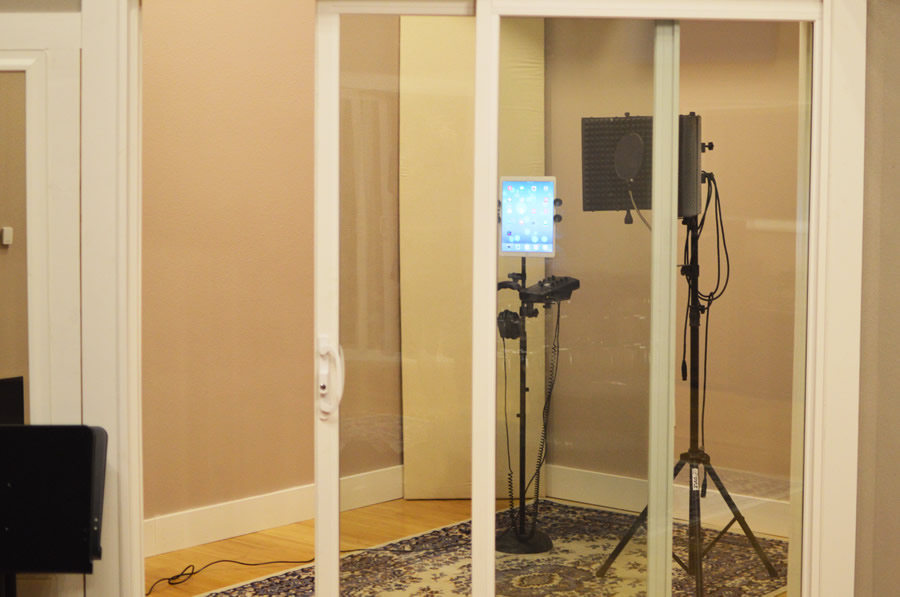 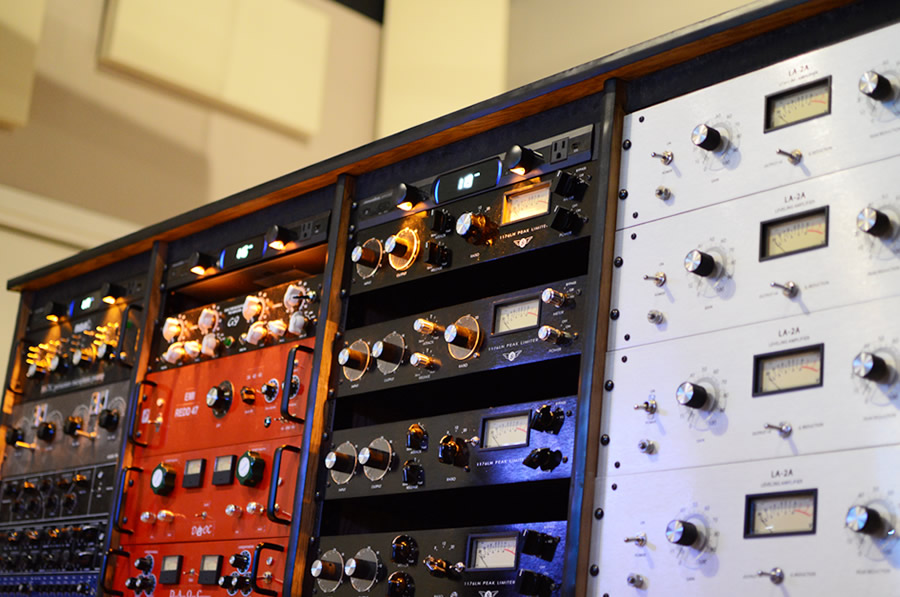 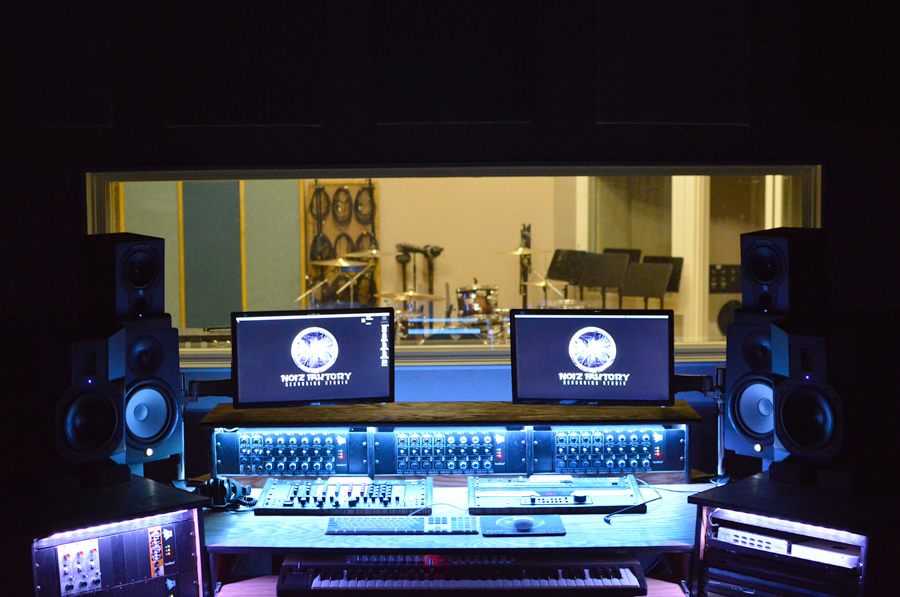