Active since the late ’90s in the italian prog-metal scene with bands such as Time Machine, Doomsword and Arkhè, Gianluca records many albums and performs intensively in Italy and abroad; he plays at the legendary Gods Of Metal in Milan in many occasions, sharing the stage with bands such as Iron Maiden, Slayer, Slipknot, Dark Tranquillity, Testament, Rammstein, Manowar, Symphony X, Running Wild and many others.

At the same time he collaborates with Kiko Loureiro (Megadeth, Angra) and Rafael Bittencourt at the album “Reviviscence” by Time Machine.

While devoting himself to guitar teaching, toward the beginning of 2000, Gianluca starts working on his solo debut album, “Involution” released in 2005 and worldwide distributed by Century Media.

His solo career marks an artistic transition blending his Jazz-Fusion skills with modern metal infuences and complex harmonic and rhythmic textures, exploring polyrythms and polymeters in unique vision. Then, he takes part to many guitar compilations, among them the prestigious “The Alchemist Vol.II” produced by liquid note together with players such as Brett Garsed, Bumblefoot, Richard Hallebeek, Terry Syrek and Doug Doppler.

In 2008 he releases a guitar trio album with Strings 24 with whom plays at the Peralta Auditorioum in Spain together with Patrick Rondat and, with the same line-up, he performs at the Guitar Day 4 in Milan together with Paul Gilbert, Mattias Eklundh.

In the following years he keeps himself busy as teacher and clinician, he performs often in the UK with his band Bouncing The Ocean and several times at the NAMM show in Los Angeles. Shares the stage with many renowned players such as Reb Beach, Andy Timmons, Greg Koch, Kiko Loureiro, Guthrie Govan, Michael Angelo Batio and Jeff Loomis.

In 2012 he release his first instructional DVD, “Accelerating Guitar“ and soon after becomes a Jamtrack Central Artist, becoming part of the most prestigious Guitar Rooster together with Al Joseph, Guthrie Govan, Tom Quayle. He starts a collaboration with Unearth drummer Nick Pierce, a project called Breath Of Nibiru.

In 2013 Gianluca becomes an ESP EII Endorser. He even catches the attention of the legendary Japanese guitar magazine Young Guitar and, after the release of a special issue with extended interview and DVD, he got an invitation to play and record in Tokyo by Spark7 and Baby Metal guitarist Isao Fujita. The two players found a strong fellowship starting a collaboration which brings them to perform in Europe, Japan and the US 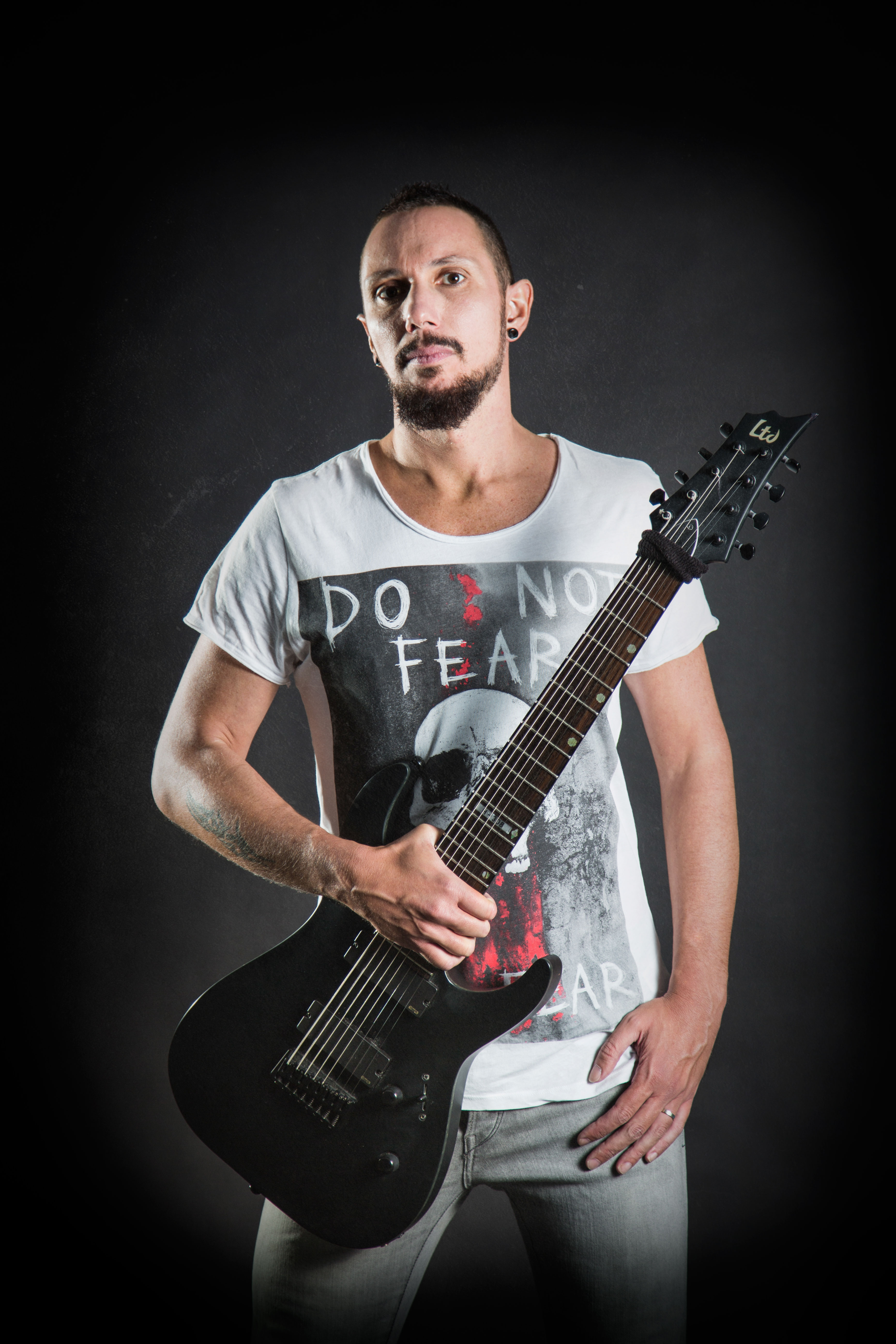